About Media Talk Back

“Media TalkBack” formulated in 2017 is an innovative new age initiative by Media & Entertainment Skills Council. Media TalkBack is the Showcase of Industry Expertise, Opportunities, Possibilities, and Real Life Stories. Its goal is not only to capture the influential insights/advice from Industry experts/ Their achievements or success stories of exceptional talents but also to break new ground in the M & E Industry to help future aspirants who are looking forward to doing something extraordinary.

With 23 Editions released so far, the magazine is distributed digitally to 2 Lac+ people all over the world.

To receive a hard copy, check out the subscription details by clicking on the link mentioned below. 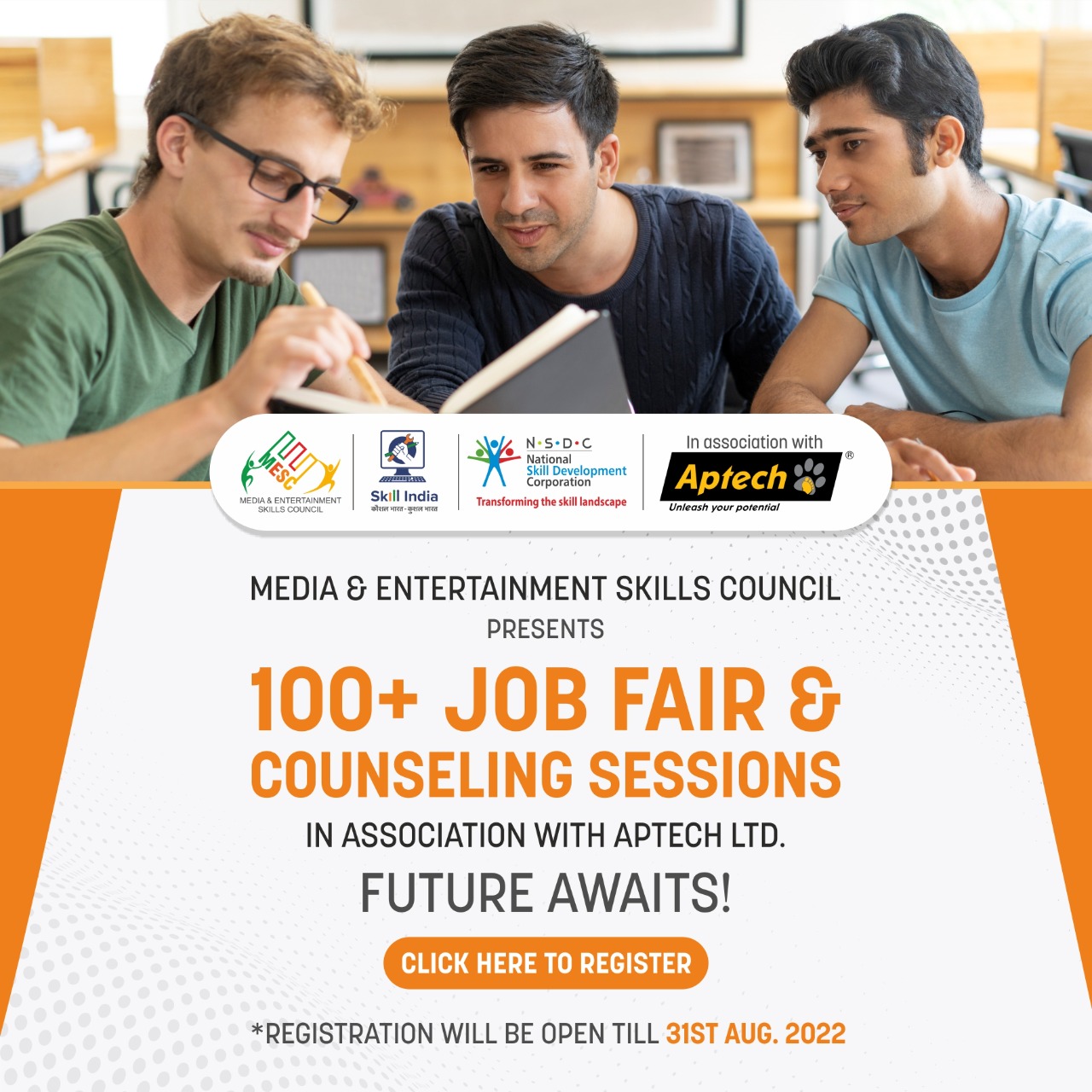 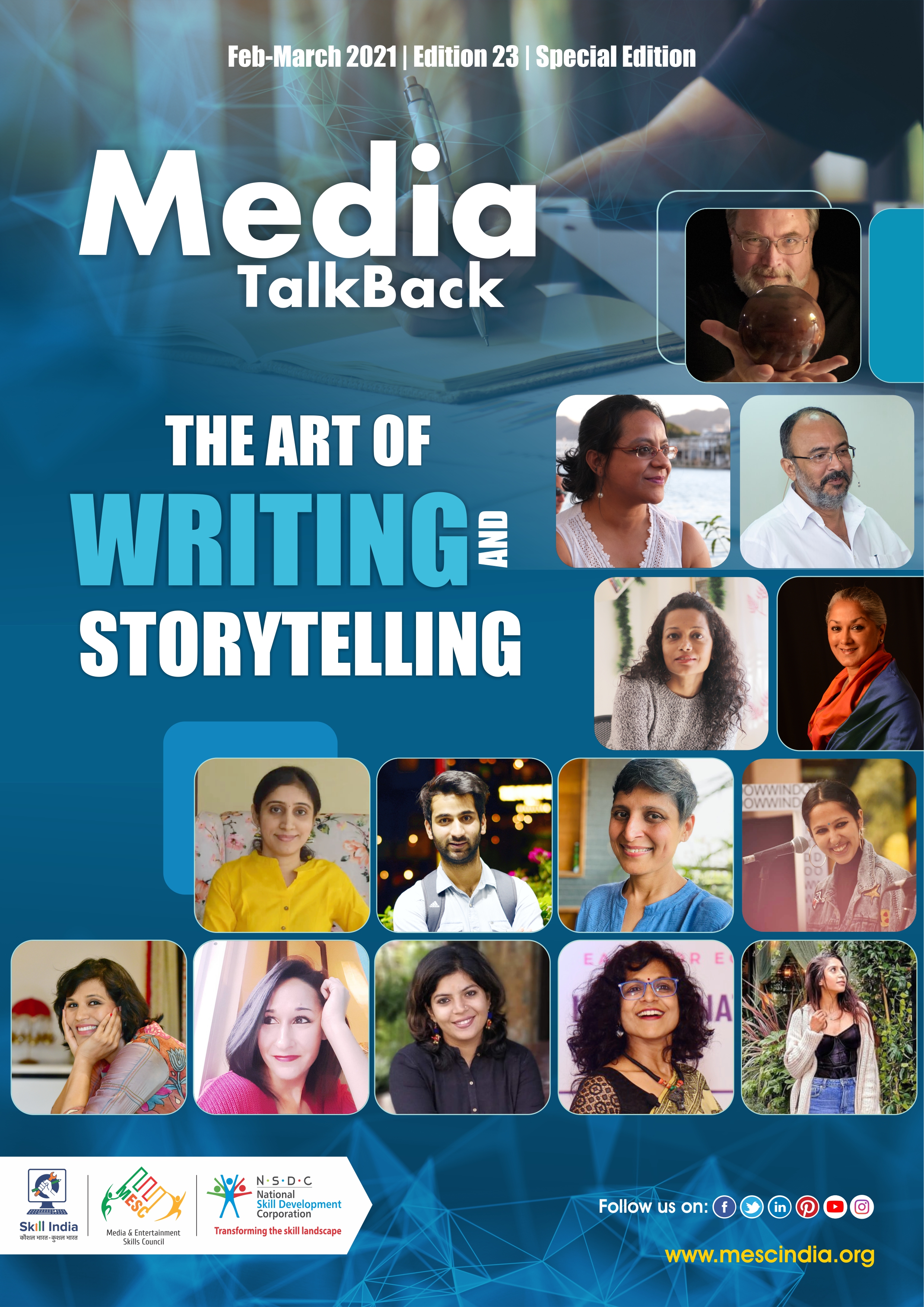 The Art of Writing & Storytelling
March 2021 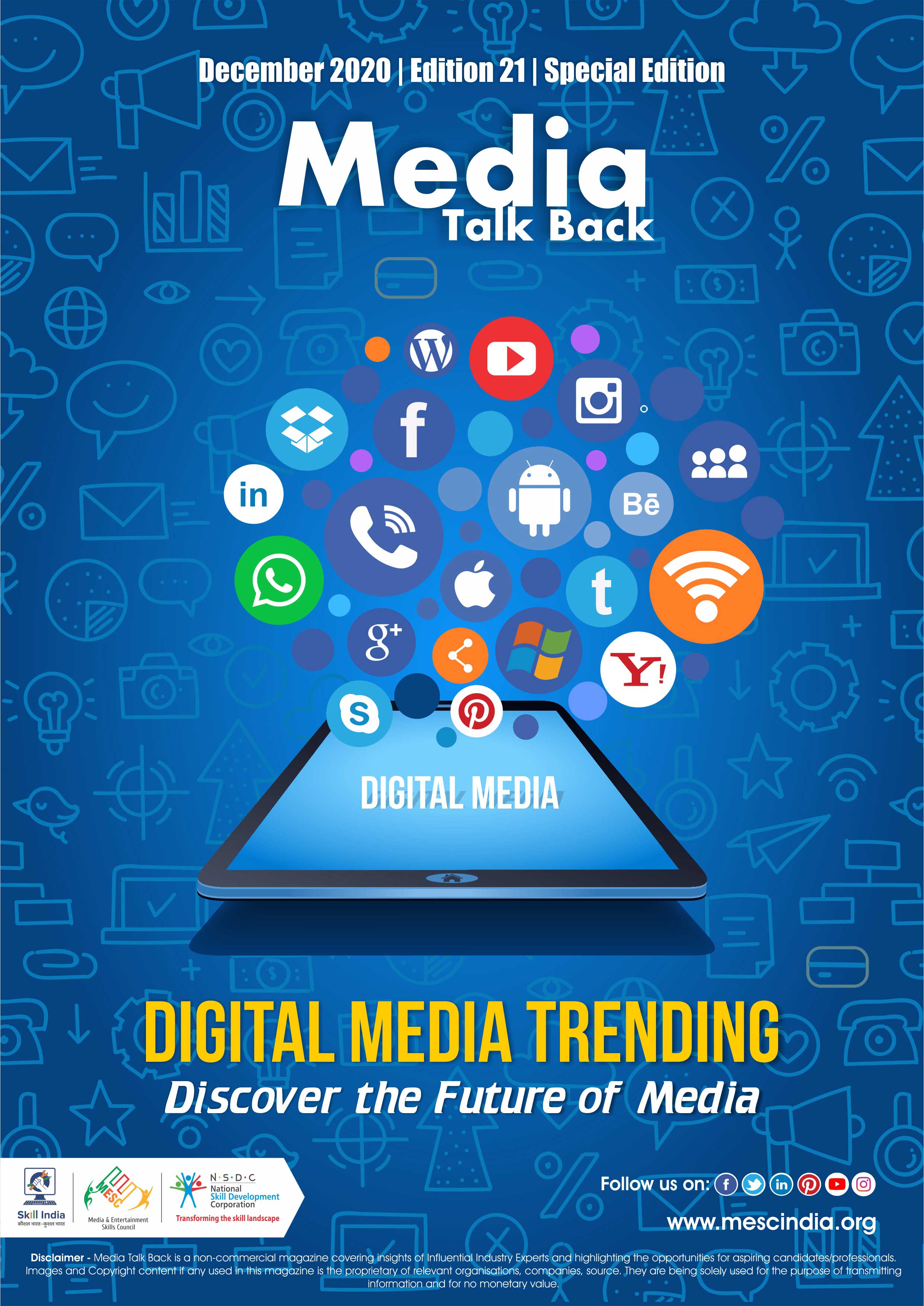 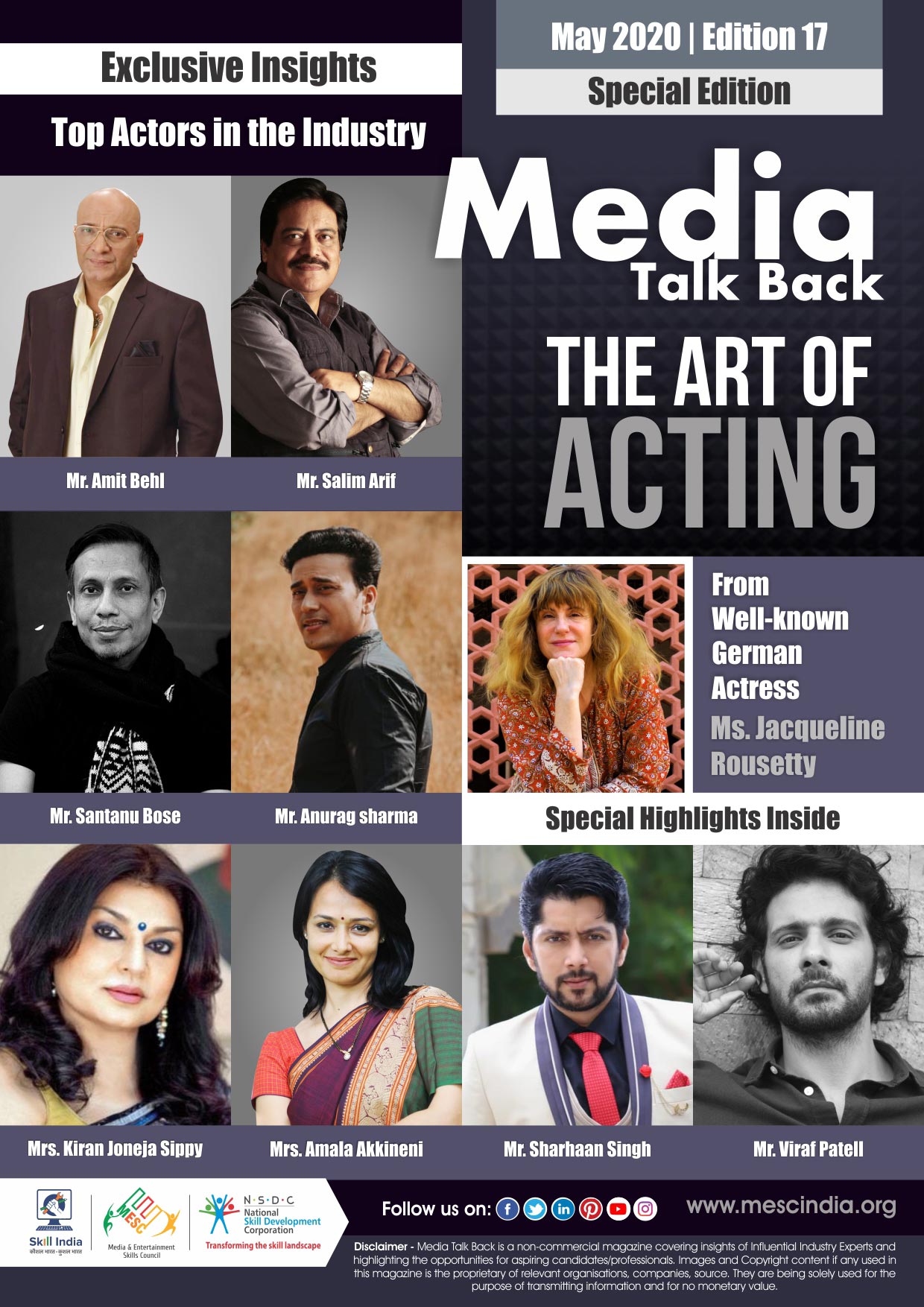 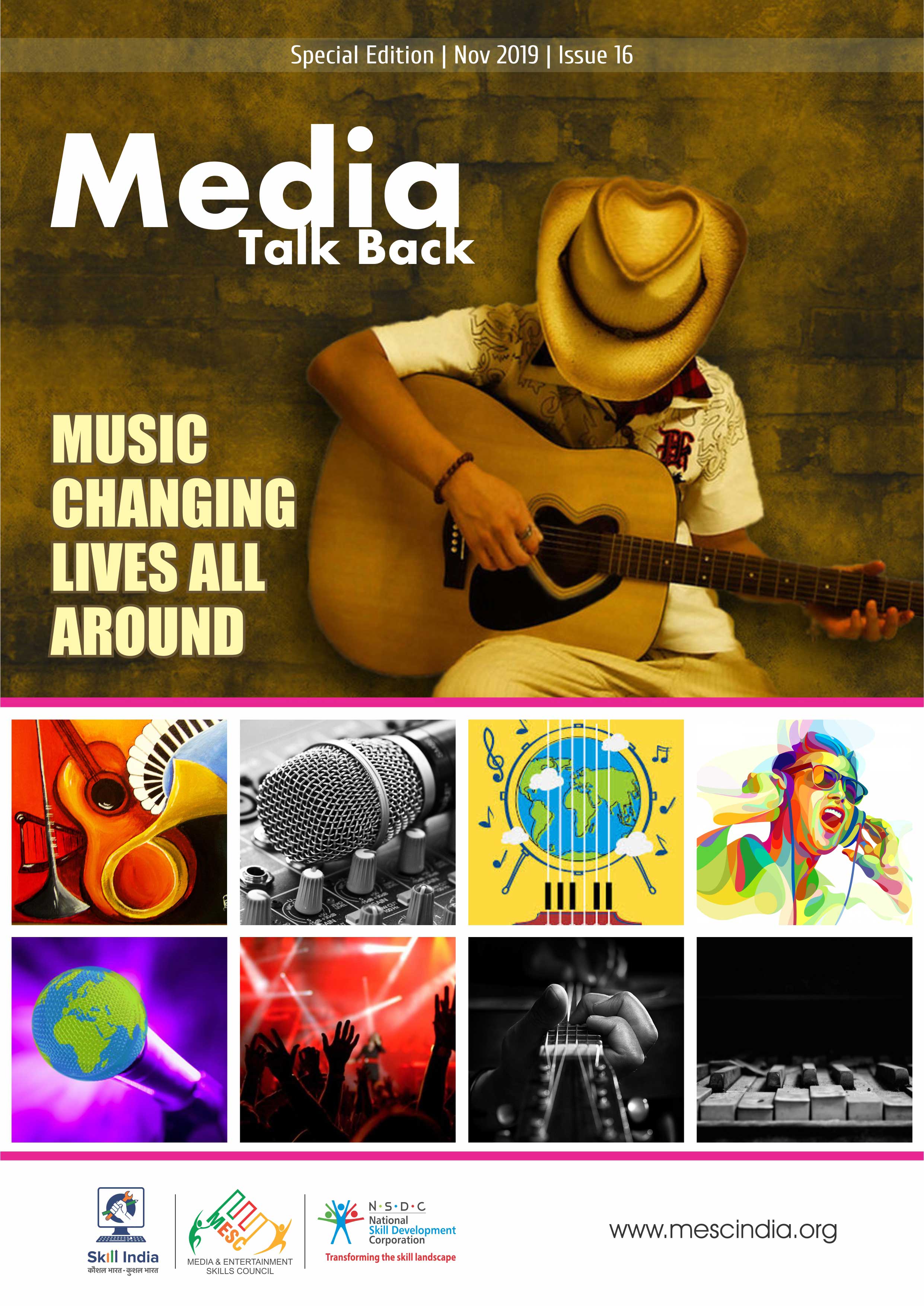 Music Changing Lives All Around
December 2019 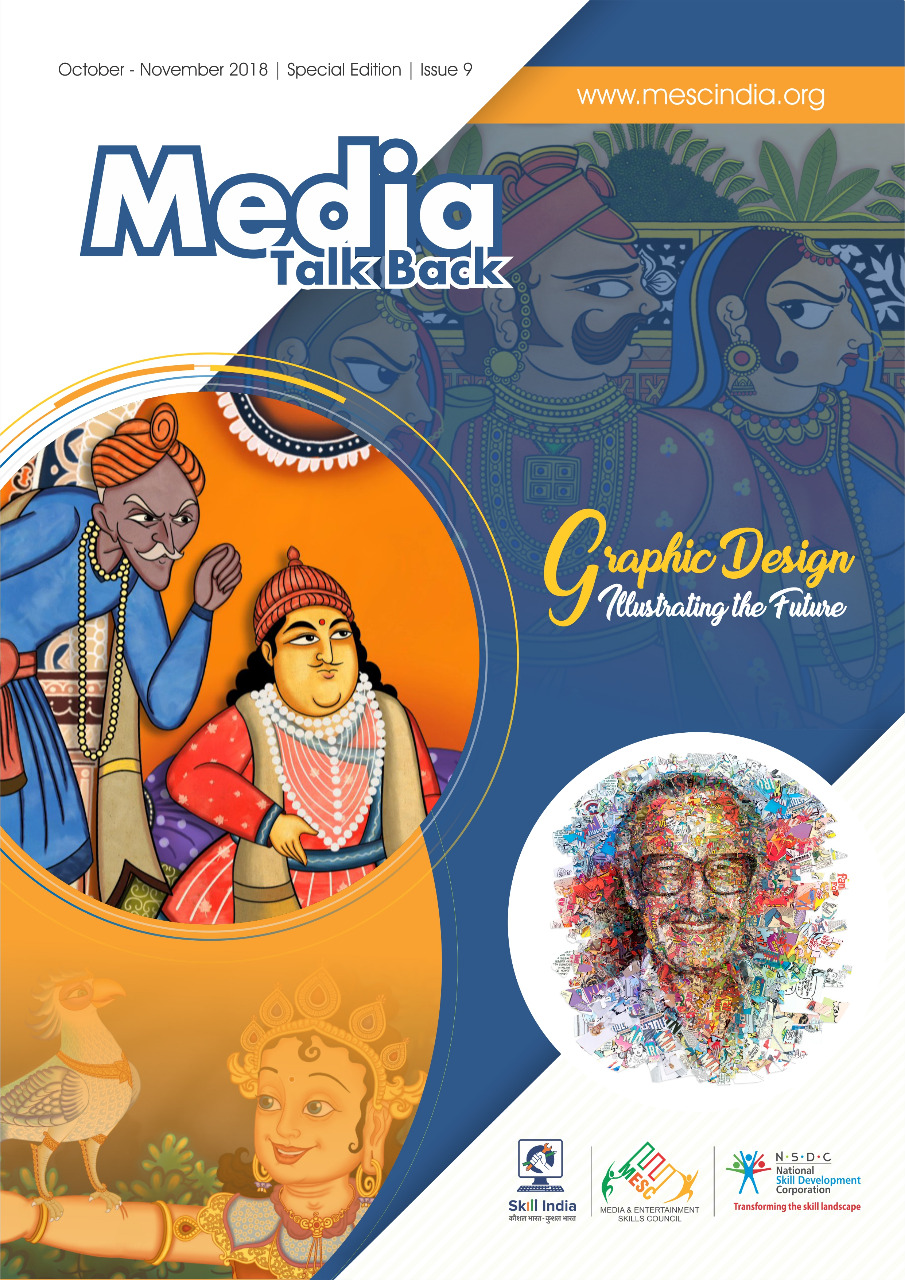 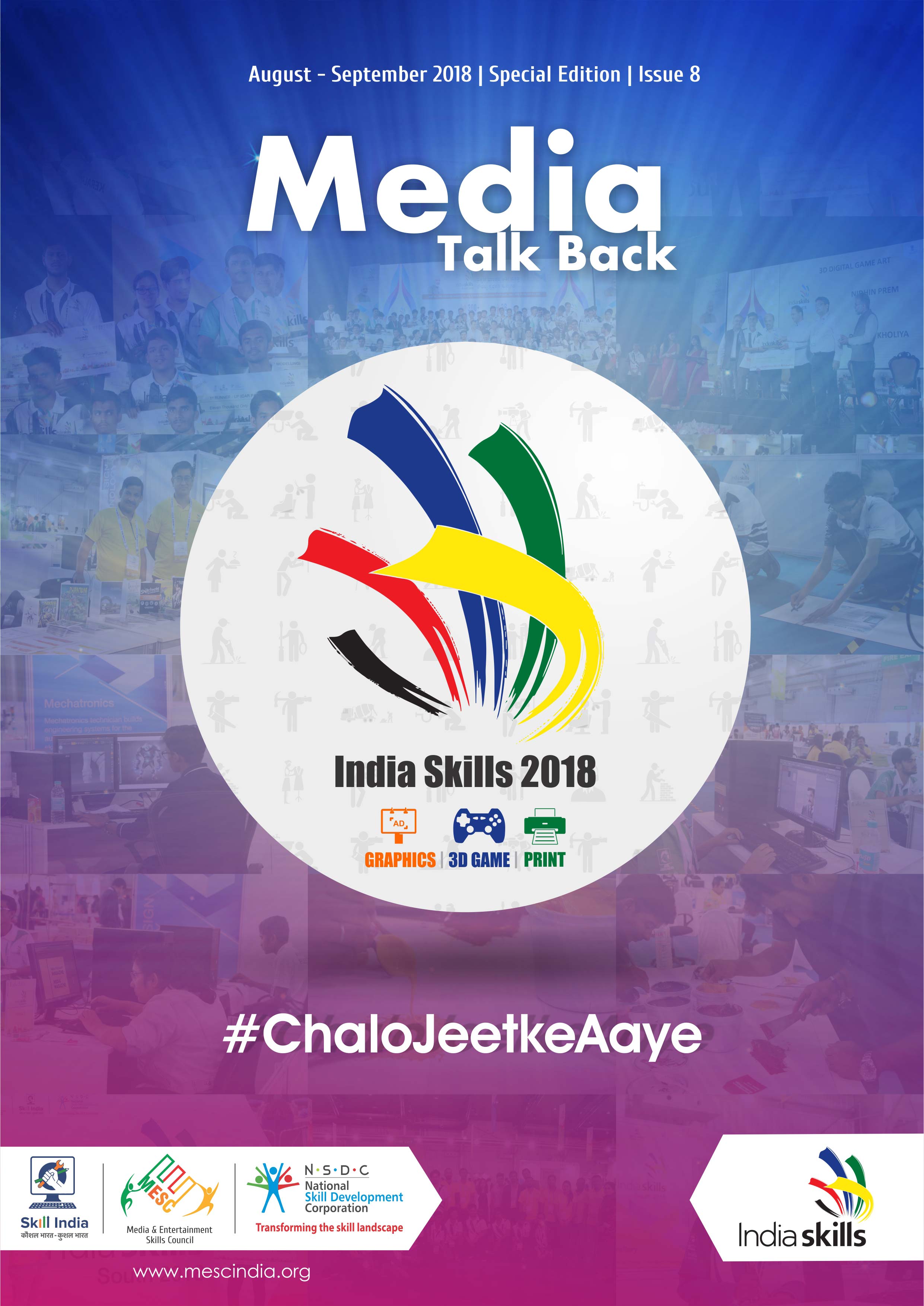 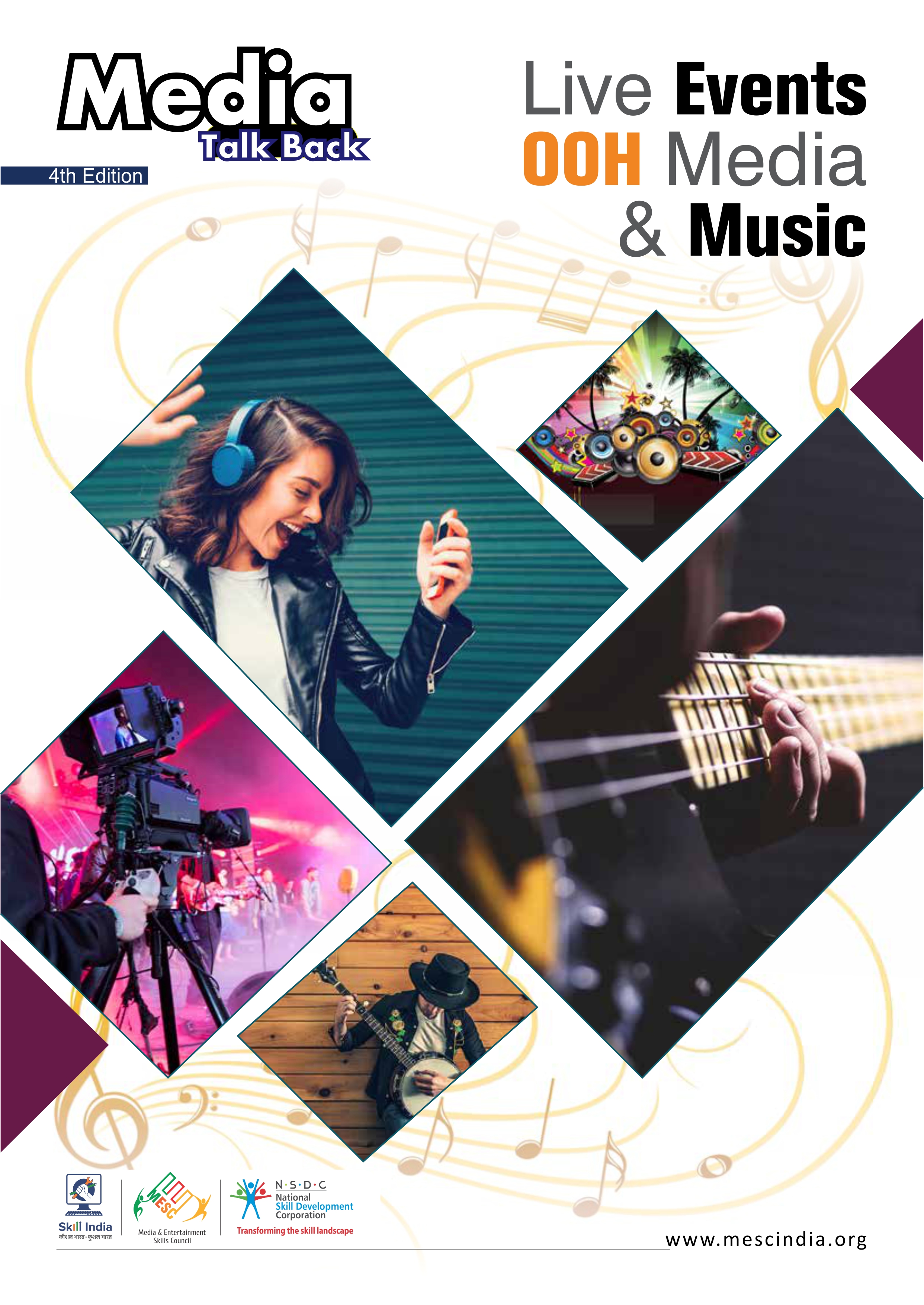 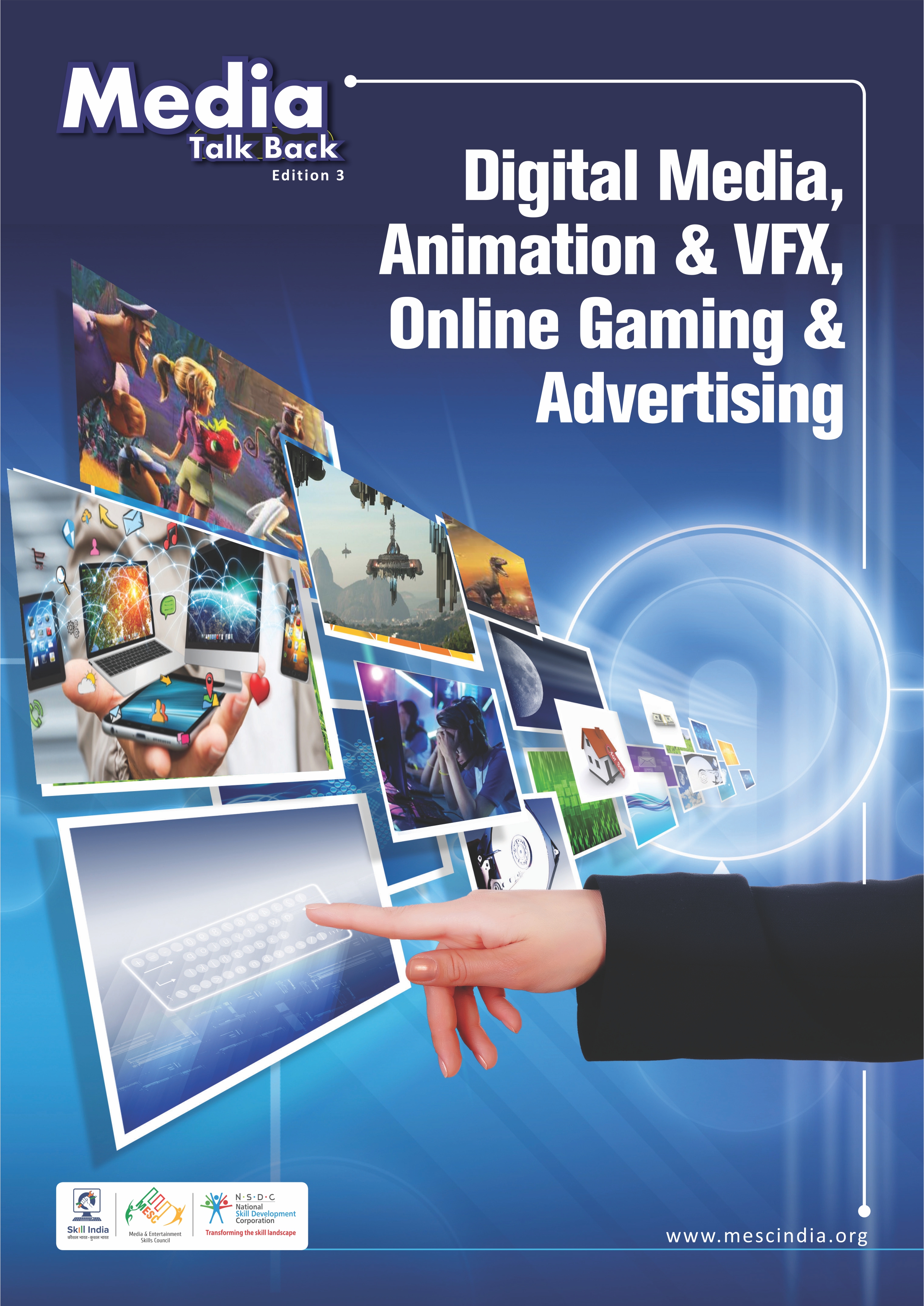 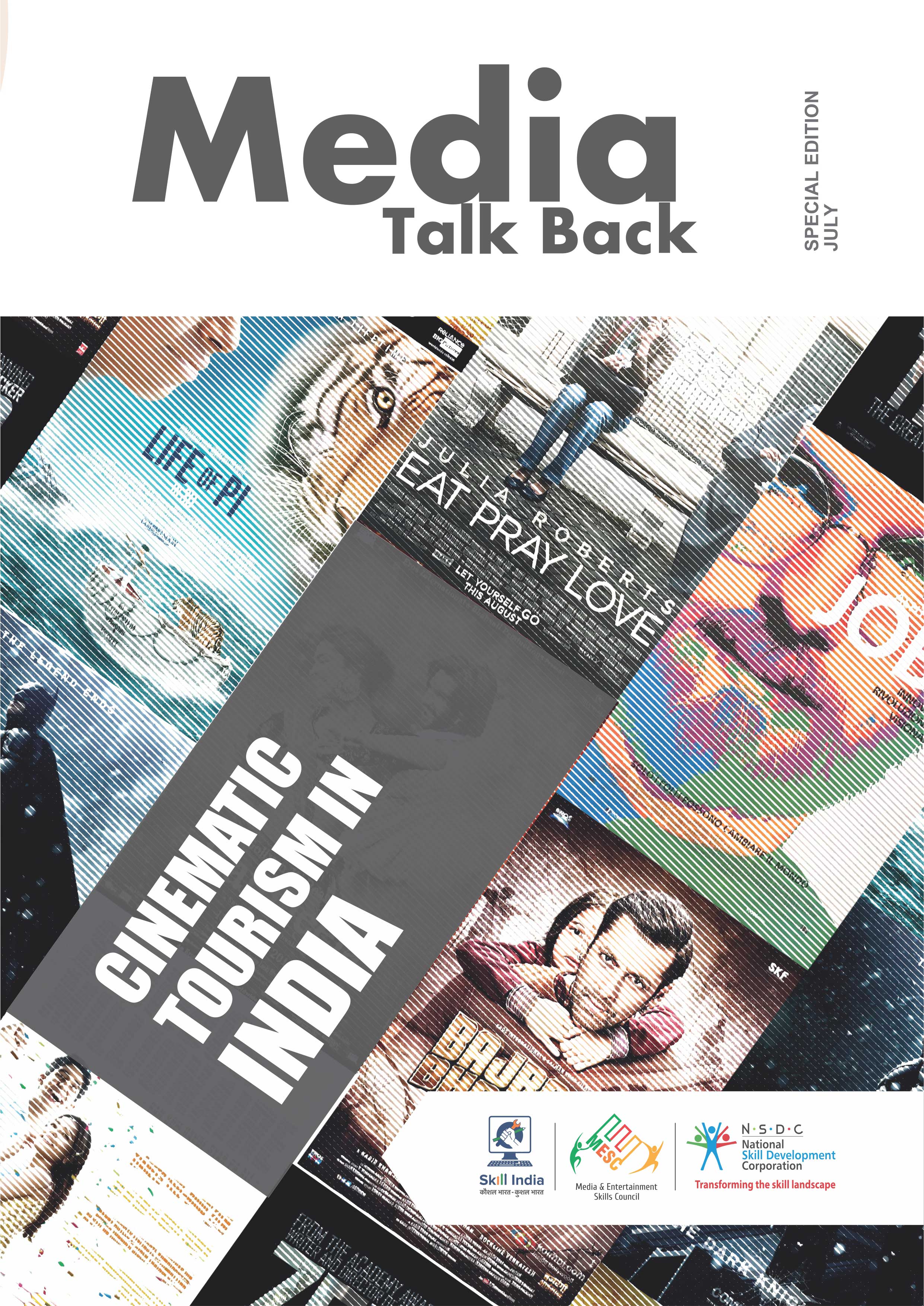 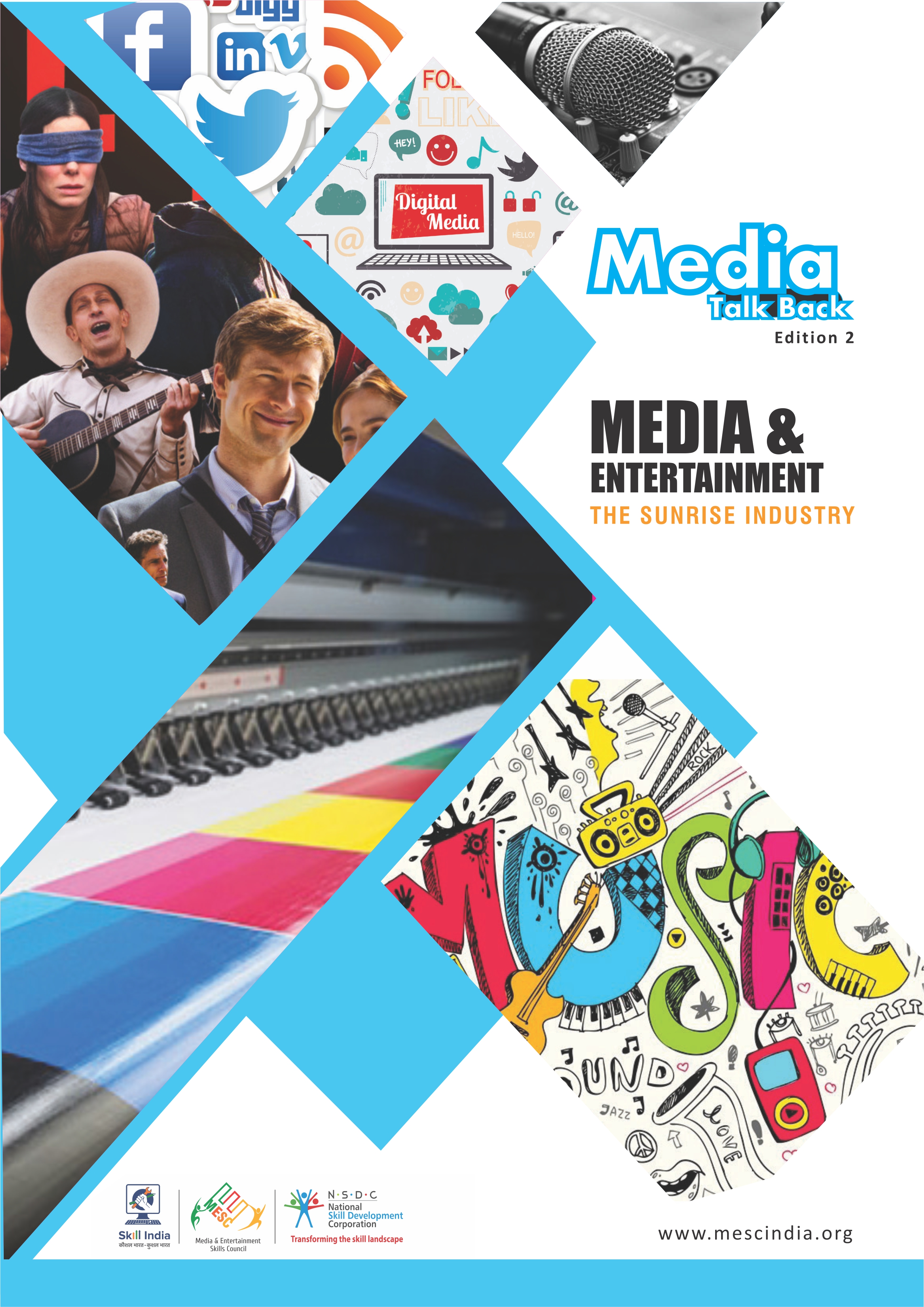 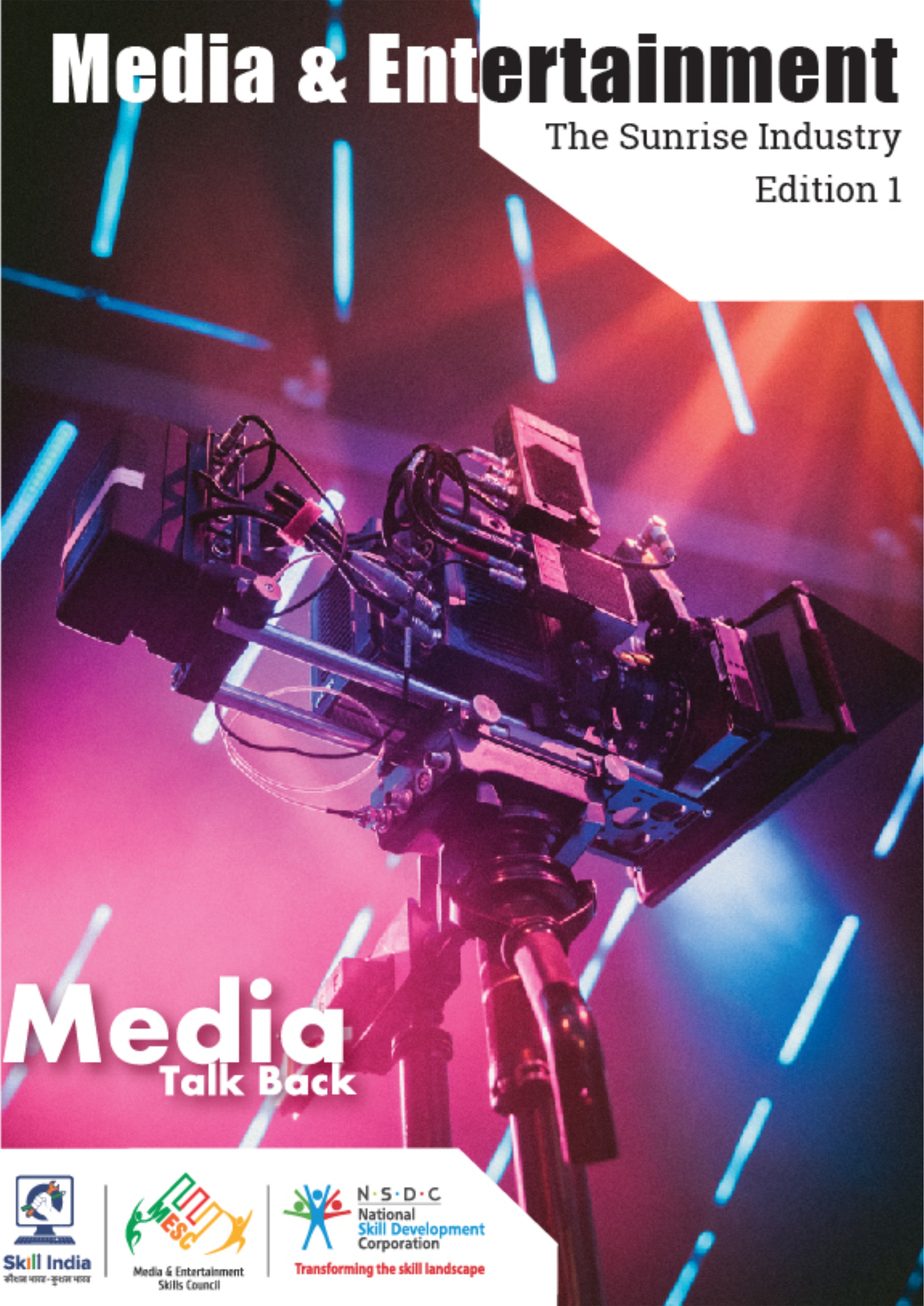 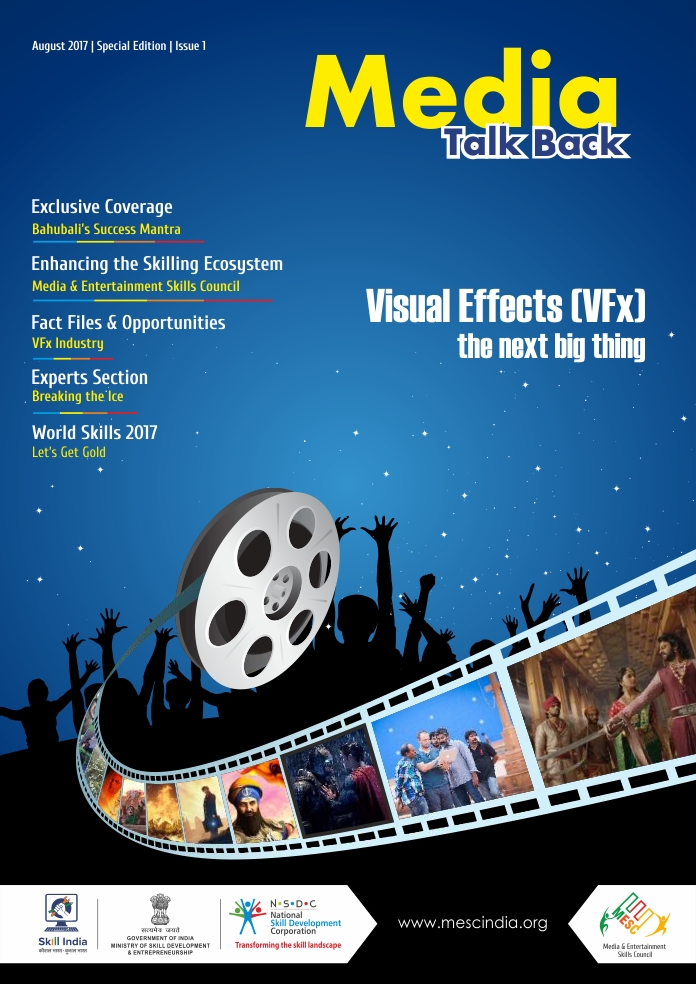 VFX (the Next Big Thing) 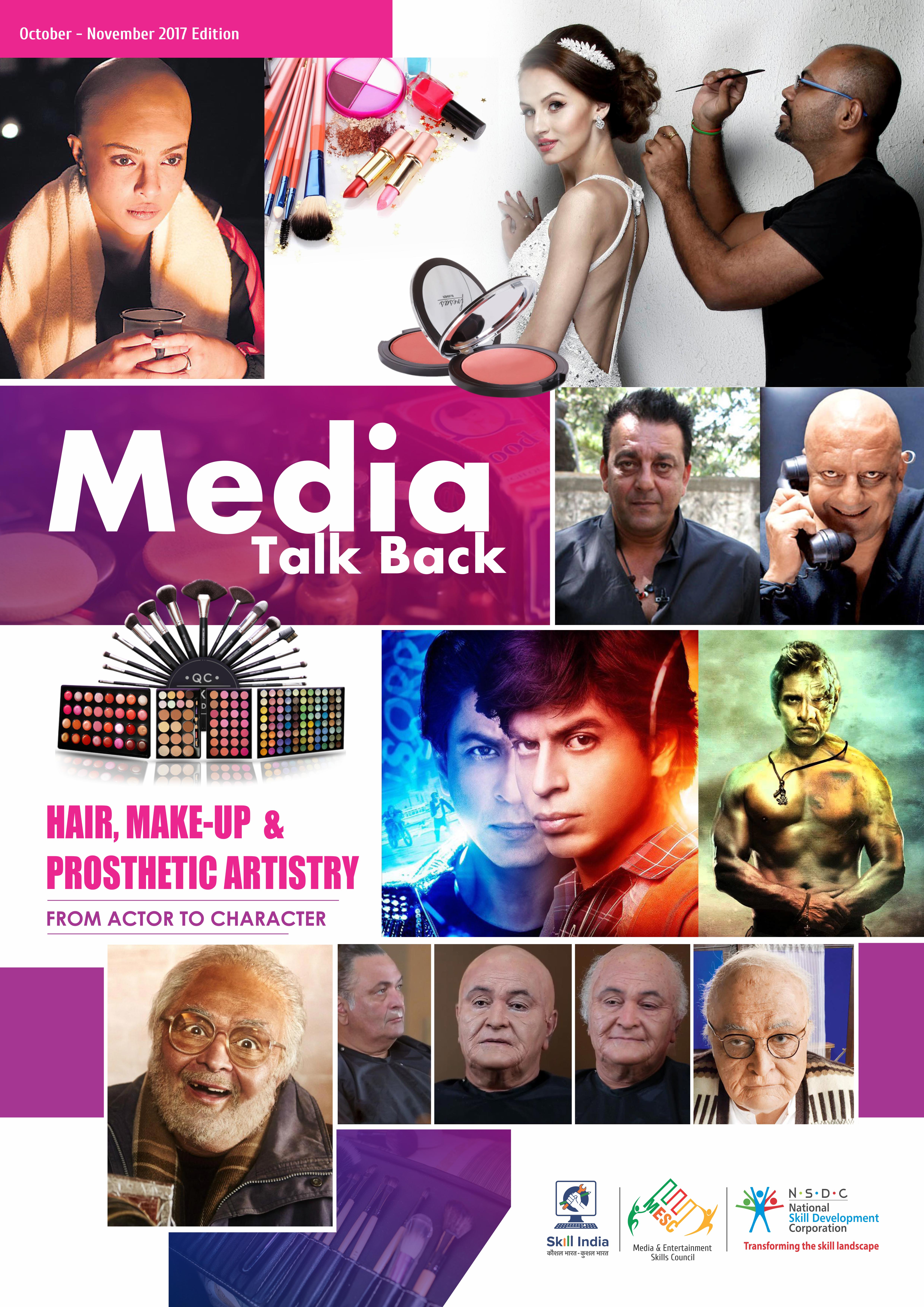 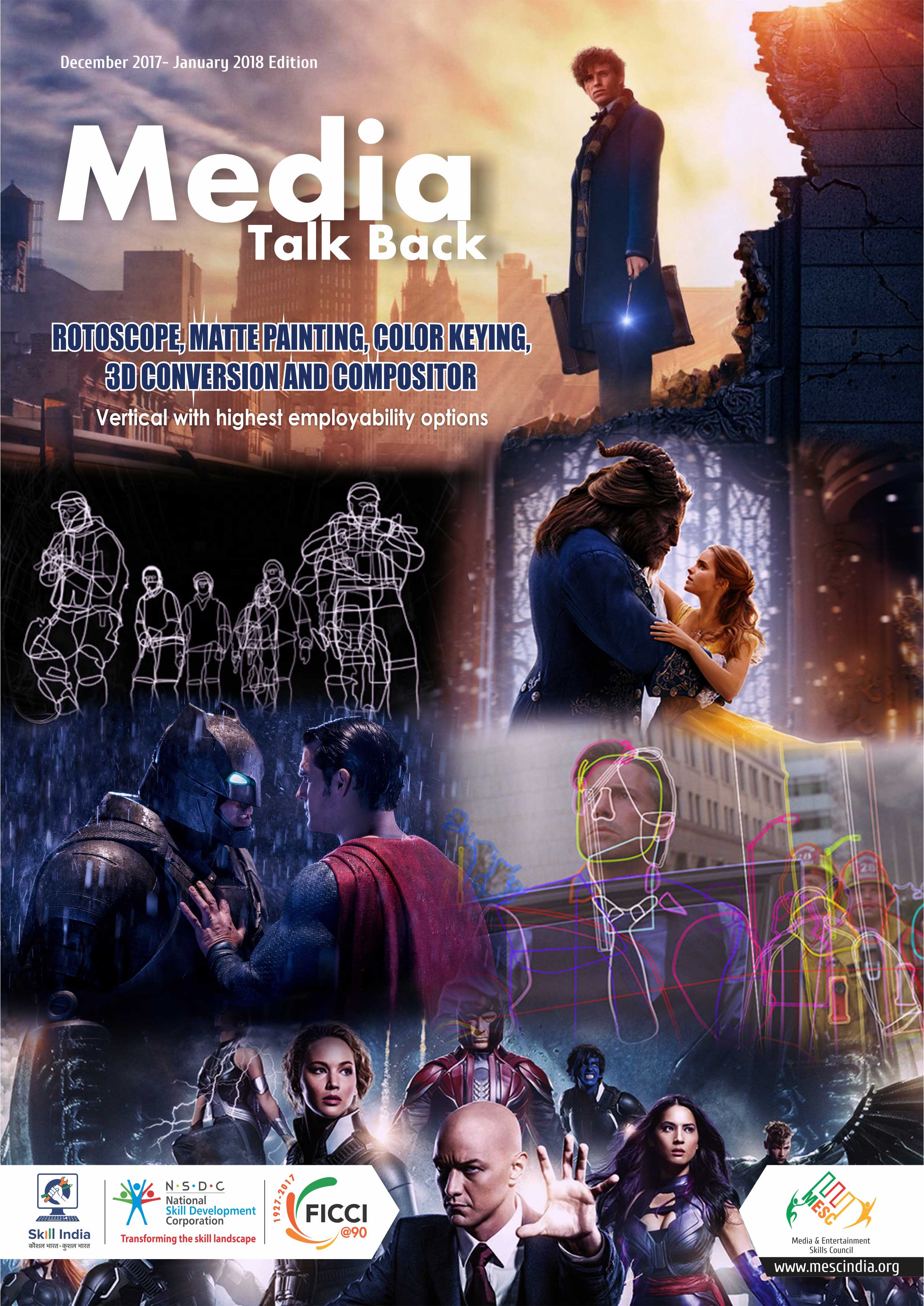 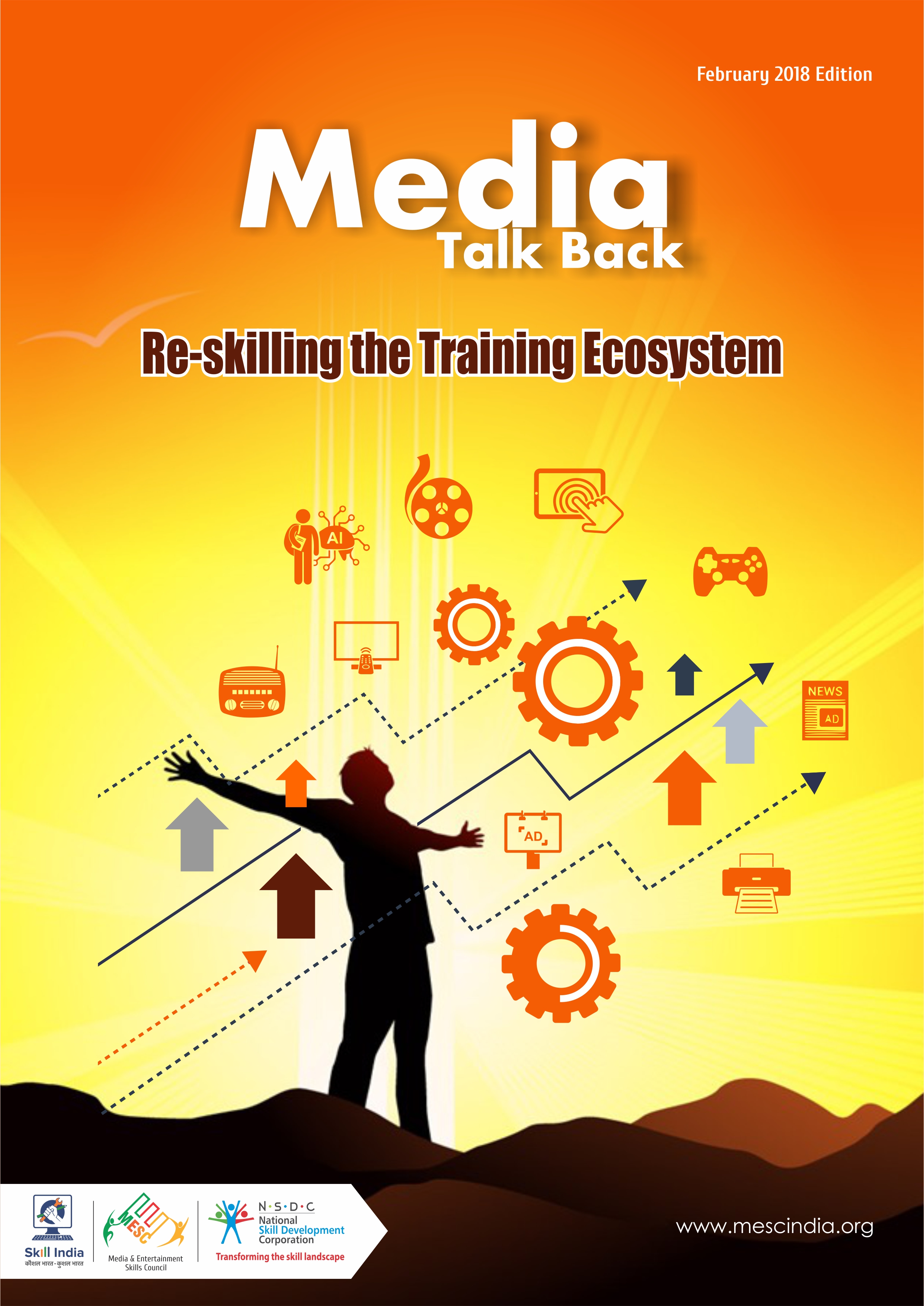 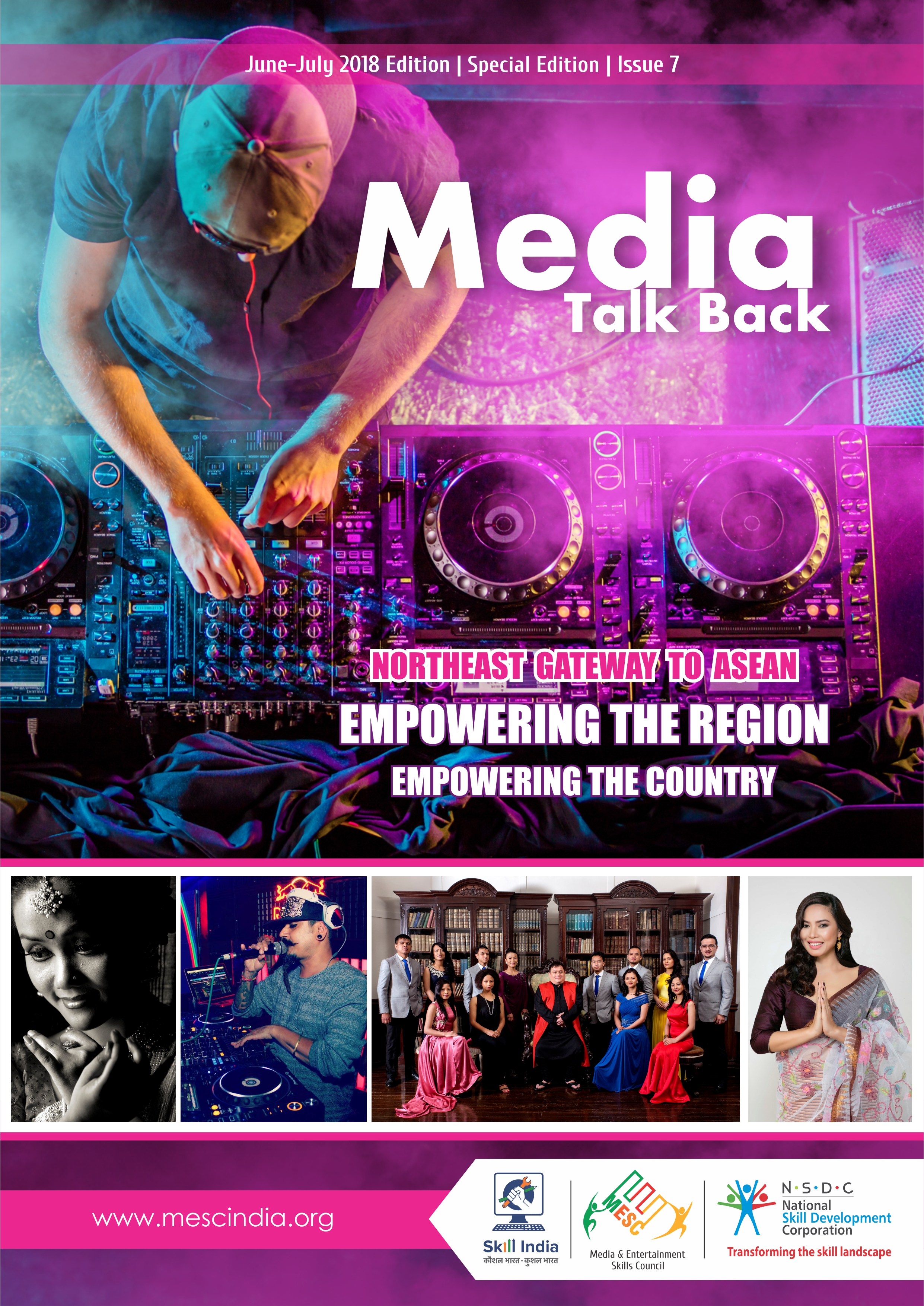 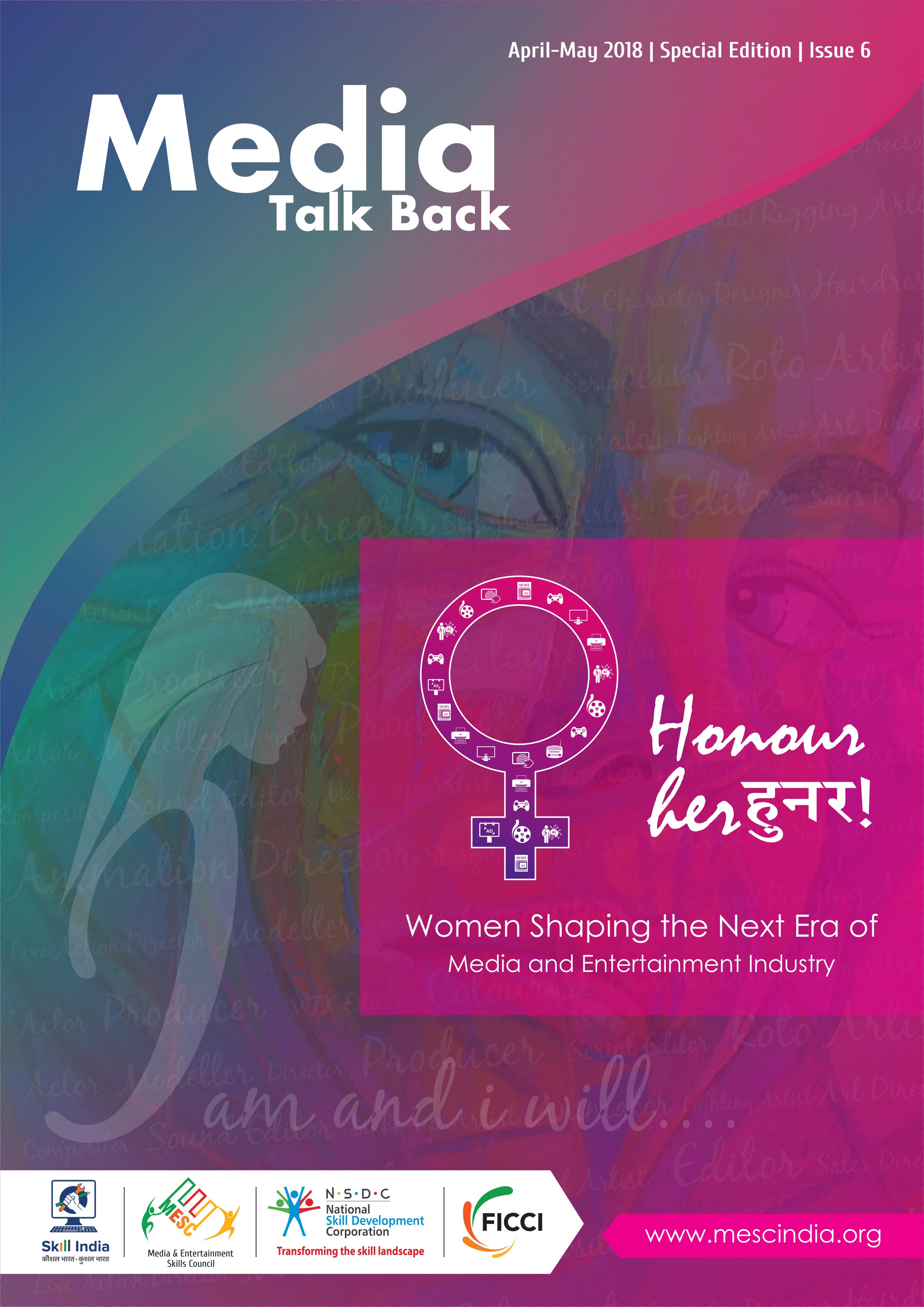 Women Shaping the Next Era of M&E